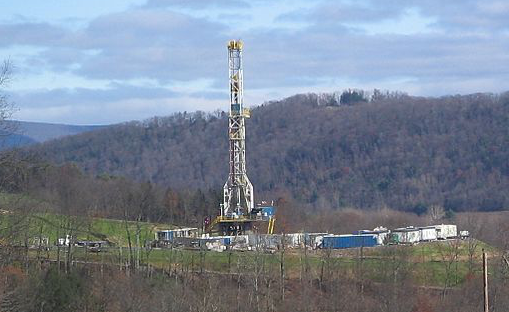 Toxic fluids used in drilling and fracturing have migrated thousands of feet into a residential drinking-water supply in Pennsylvania, according to a recently published study, and a Stanford University environmental scientist says this is consistent with what was found in the Barnett, a shale gas field in Texas. At least three water wells in Bradford County, located in the heart of the Marcellus Shale drilling boom, were found to be contaminated with dangerous levels of methane and other substances in 2010, just one incident among several involving Chesapeake Energy that prompted state environmental regulators to levy a record $1 million fine against the driller in 2011.