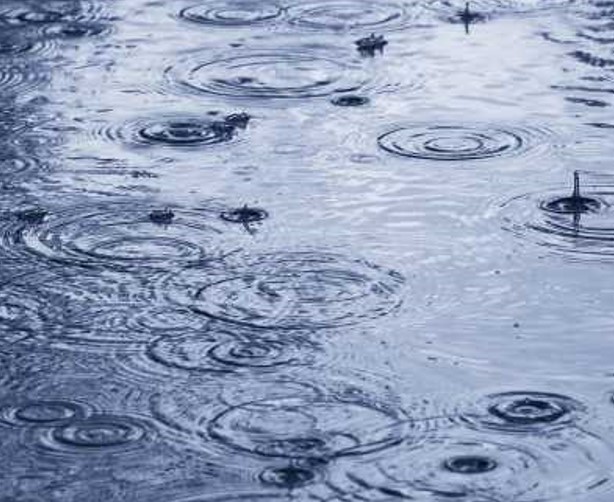 Air pollution from industrialization in the northern hemisphere has helped reduce rainfall over Central America, according to scientists writing in the journal Nature Geoscience.

“We identify an unprecedented drying trend since 1850,” the scientists reported after studying the rate of growth since 1550 of a stalagmite found in a cave in the nation of Belize. Stalagmites are pointed rocks formed by mineral-rich water dripping from the cavern roof.

Experts from Britain, the U.S., Switzerland and Germany said the drying in Belize “coincides with increasing aerosol emissions in the northern hemisphere.” They believe the findings indicate that increased air pollution in countries such as China and India may disrupt a band of tropical rains that encircles the globe around the equator and is important to farming.